The economy is too serious a thing to be left to the economists -- but "the" economy does not exist...

I copy an old post which is still valid today and tomorrow: 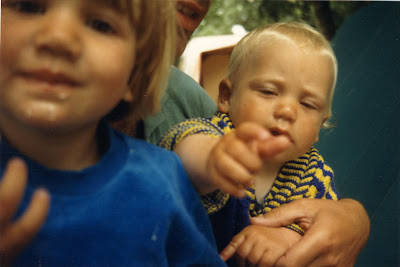 A better management of the current financial crisis requires a profound analysis of its causes, a wise consideration of possible responses and a visionary view on how the global financial system could be improved to prevent, as much as possible, future problems.

This is not an easy task and is not what happens today.

How to change this dangerous incompetence?

We, the peoples of the world who, when we are living in democracies, have vested responsibility and authority with ministers of finance and central bank presidents (to name just the highest in "authority"), are the only ones who can give the answer.

Economists should help us, with their technical knowledge and insights, to develop a vision of a global financial and economic system that would enable a fair chance and fair living for all, now and in the future.

The only thing I would like to add is that "the" economy does not exist. In that sense, it is wrong that Yanis Varoufakis and I have spoken about "the" economy as if it is a thing in itself. I will elaborate on this point in a next post.
Posted by jan joost teunissen at 10:53 PM