This is an old post but I am afraid it's still valid today. I hope it won't be valid anymore in another 8 or 9 years when I hope to be 77 or 78 years old or young depending on your perspective. By the way, why is this democratic deficit in econmic policy making so obstinate? 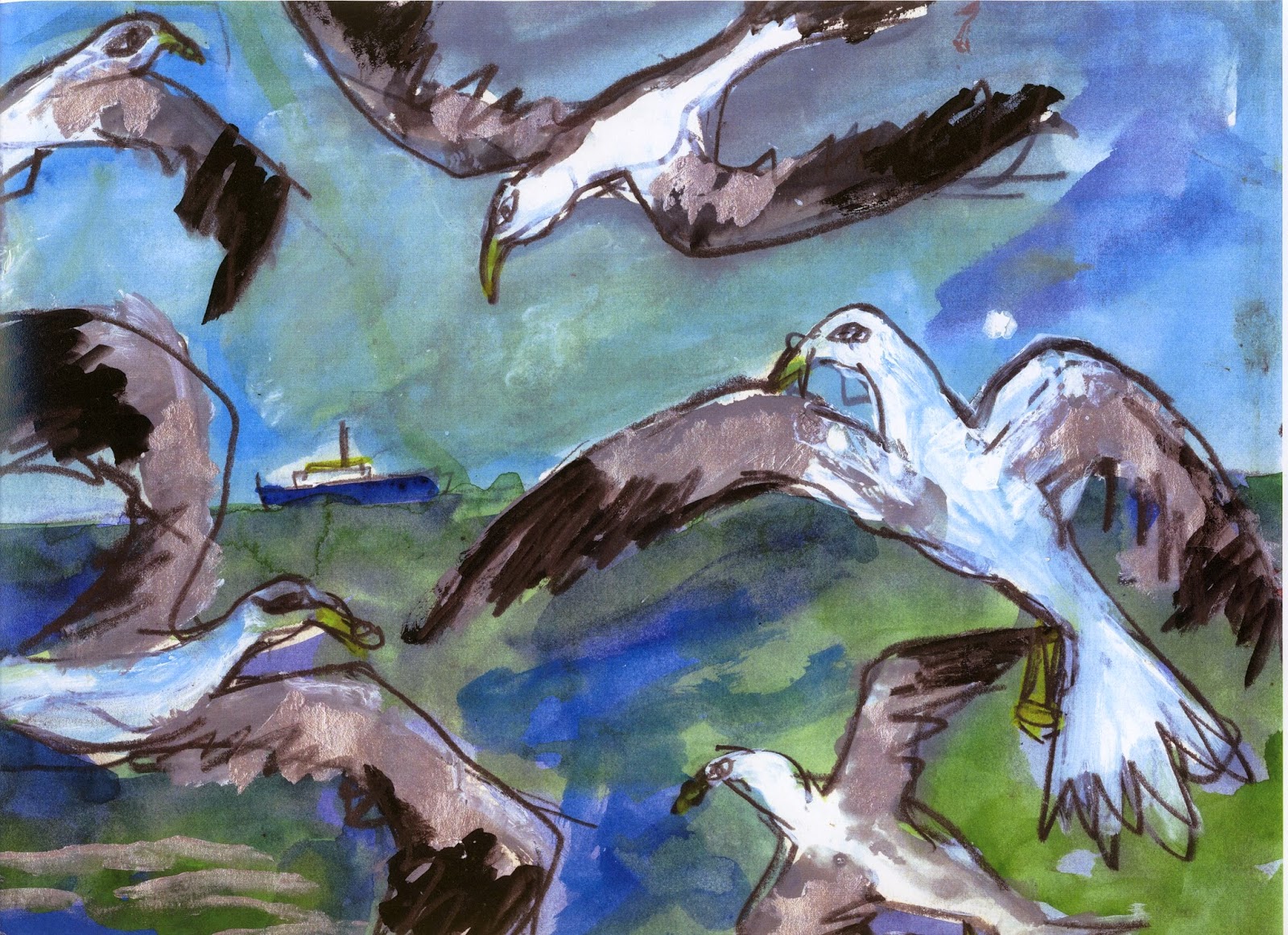