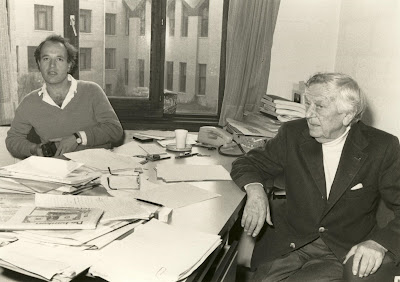 Posted by jan joost teunissen at 7:07 AM 6 comments: