Gio talks to his Italian grandmother about economics

A couple of years ago I wrote a series of posts on my Spanish blog under the title "Gio and his grandmother". They were imagined dialogues between a small kid, Gio, and his Italian grandmother about "the" economy.

When I sent the previous post, "Varoufakis talks to his daughter about economics", to my "Greek" sister in Thassos she wrote me back saying she was thinking about my series of posts about "Gio and his grandmother".

Let me translate and copy paste the first story of "Gio and his grandmother": 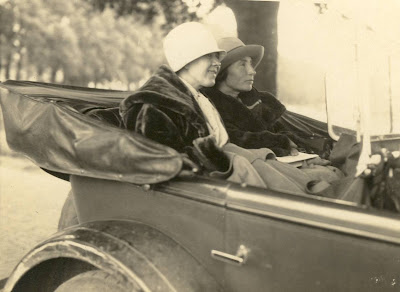 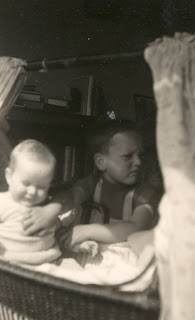 -Grandma, what are you doing today? Out again?
-No, Gio, today I stay at home.
-I too want to stay at home and play with my little sister. She still does not know how to speak and I'll teach her to speak Italian like you.
-And I am going to prepare a nice meal for you!

-You know, Grandma, Grandpa said we will have 4 million more unemployed people in Europe. How is it possible that they say this and do nothing?
-They do not want the poor to be rich and do not want the rich to lose their money.
-We are rich and I do not want others to be poor. We should give money to the poor, Grandma.
-You're right, Gio, but the other rich people do not want that and if we are the only ones who give money to the poor, they will receive nothing more than a penny and with that they can not do anything, not even buy an ice cream. 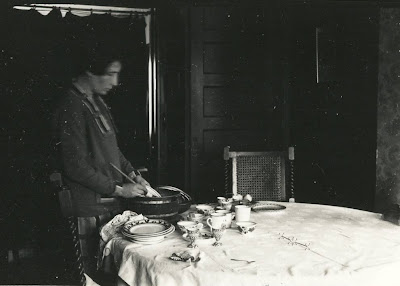 -Grandma, Grandpa says we have to compete with the Chinese and therefore they have closed factories. Grandpa says companies in Europe must compete with each other and that it is not allowed that the government supports companies.
-It's true, Gio.
-And Grandpa said the miners in Spain have walked all night with their lamps in protest.
-It's true, Gio.
-The Government will help the miners?
-I don't think so, Gio. We have already seen in other countries in Europe that governments do not want to help the miners. 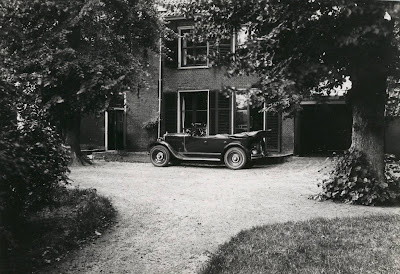 -What are you going to cook, Grandma?
-Chuletas a lo pobre. Do you like them?
-Yes, Grandma, I really like them. But why do they call them poor?

PS: Chuleta is chop, a thick slice of meat, especially pork or lamb, adjacent to, and typically including, a rib.
Posted by jan joost teunissen at 3:22 AM