Only then we will be able to understand how change can be brought about and how, in the past, change has been brought about. Because that is exactly what our parents, grandparents,  greatgrandparents, and we have done: creating public utilities, creating a social welfare system, adopting measures to preserve nature, adopting measures to reduce CO2...

If the world would only consist of small capitalists, or even worse, if it were dominated by big capitalist corporations, there is little hope that we can maintain or create a just and responsible world in which equality and the conservation of nature prevails.
Posted by jan joost teunissen at 10:32 PM No comments:

A friend of mine, an economist working at one of the international financial institutions and commenting on a previous post, asked me how I could be so naive to think that social scientists would do their work "regardless of the interests of individuals and institutions"???
The three questionmarks were his.


He then continued (refering to my earlier proposal to form a G24 or G25 to change the world) saying that most parliamentarians know exactly what needs to be done to improve the world and that, if problems are not solved in the direction we want, it is not because of a lack of ideas of how to improve the global economic system but because a few own the economic wealth, a few more share in the distribution of income and both defend tooth and nail (vigorously) that wealth and income.

I am less naive than my friend thinks, because in my view it is not only the so-called 1 percent who defends their interests and the global economic system, opposite to the other 99 percent of the population, but it is a majority who defends it!!! In my view, the system is maintained by a large group (a majority?) of what I would call 'small capitalists' and those who would like to become small capitalists.

Yes, I am one of those small capitalists and I suppose you are too. And even though we may wish to change the system, reality is that we support it and benefit from it, in various ways (even though we may also suffer from it.)

Finally, my friend said that the message in my previous post that we, the experts, should be nice and explain to people how to improve the world seems to underestimate their capacity.
Posted by jan joost teunissen at 12:01 AM No comments:

The power of the 'experts' - El poder de los 'expertos' 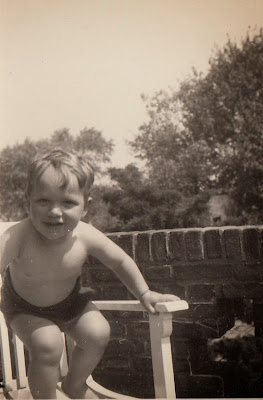 One of the ways in which a group (caste?) of experts working in national and internacional economic institutions maintains its power is by claiming that 'those who do not know' should not interfere in the design and implementation of 'sound economic policies'.

Until when do we give them that power?
Posted by jan joost teunissen at 6:53 AM No comments:

How to achieve truly international cooperation? 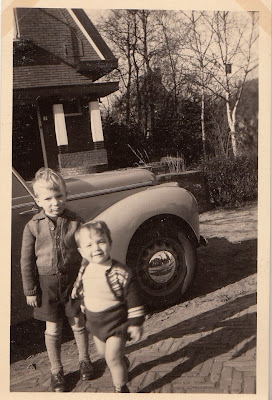 Too many social scientists are busy with maintaining or improving their position and/or of that of the organisation they are working for. This prevents truly international cooperation and stimulates work that is geared towards defending certain 'scientific' positions or postures or stances and often results in analyses that come close to propaganda or whitewashing existing policies -- without making explicit that they serve that interest.

Maybe this unfortunate state of affairs is in particular present in economic policy analyses and is less present in fundamental economic research that makes explicit the assumptions of the research.

Obviously, such a plan needs to be discussed democratically, by all nations. And obviously, this should be done in a truly democratic way and not in the current way in which people are degradated and used as a flock of animals who, by voting in elections, serve to legitimise current unequality, poverty and economic and social injustice.
Posted by jan joost teunissen at 12:52 AM No comments: 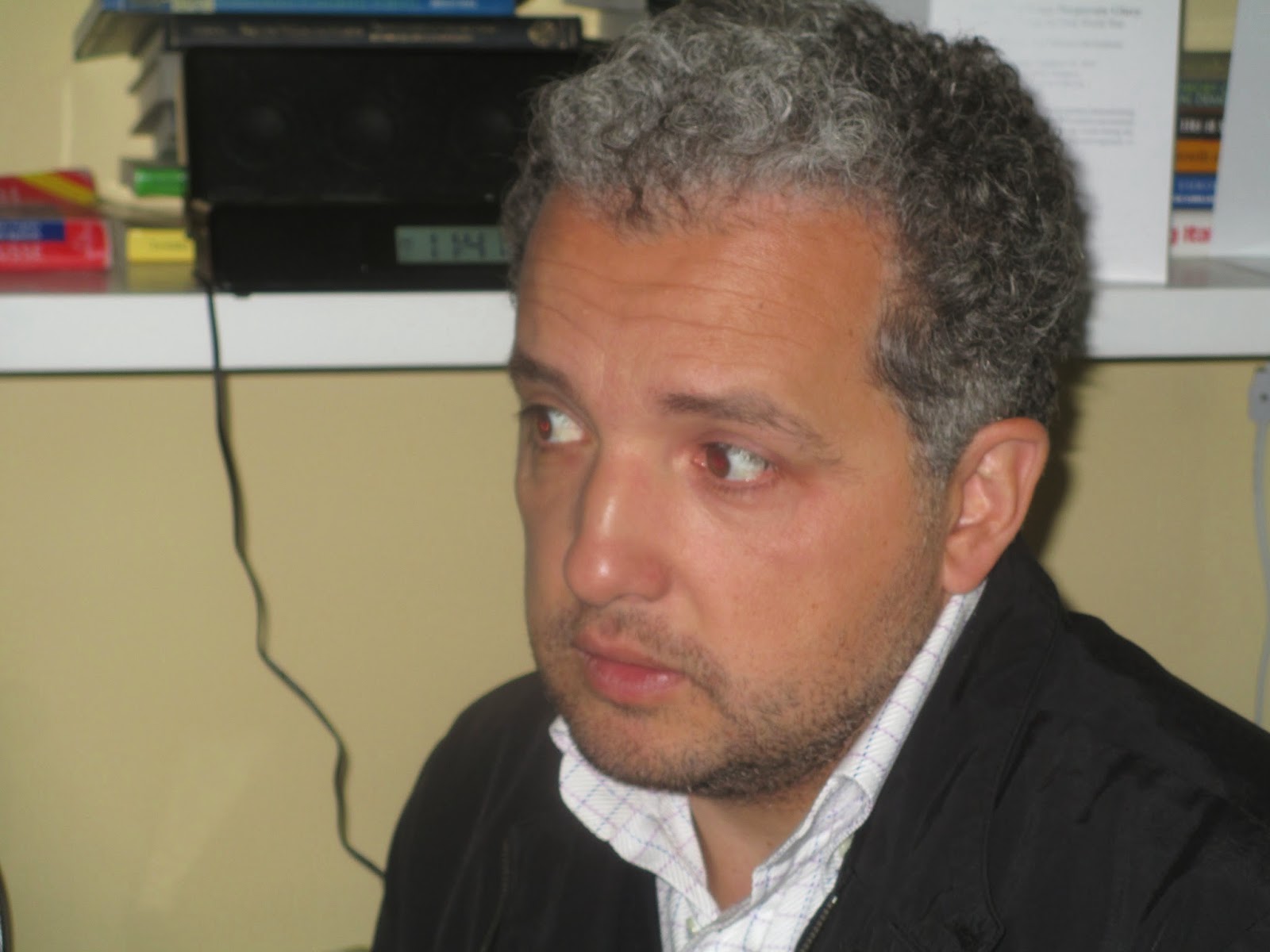