How to cure a sick world economy? 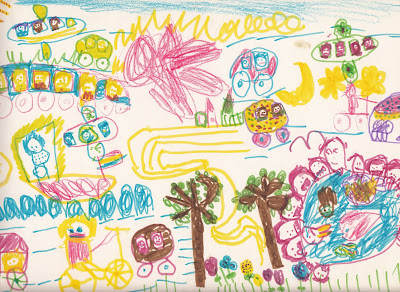 Unfortunately, the cure is mainly left to economists who either present their diagnosis and prescription as the sole medicine or, if they are modest and wise, suggest that it is only a possible treatment. The wiser economists will insist that their remedies should be complemented and discussed within a wider political, social and cultural context and that a more comprehensive approach is needed.

That the cure is left to economists (who represent only one branche of the social sciences) is unfortunate for the people who are dependent on the health of the world economy, as well as for the economists themselves who are placed in an awkward position of doing a task for which they are not sufficiently equipped. Economists should refuse to fulfil any longer the unrealistic task of saying how the world economy (or a specific country) should become healthy.

The world economy needs a better doctor, or a team of better doctors. This team should consist of experts and laymen who each contribute their piece of wisdom so that a comprehesive approach emerges that can be discussed by a wider audience. Good economists should obviously be part of the team, but only a part, as the team needs to be complemented with the wisdom of other experts and laymen.

With the exception of reducing CO2 emissions -- see my post On the environment I support dictatorship -- democratic discussion should be stimulated about the various treatments that the team or teams of  'doctors' will suggest. Only then, we the people who constitute the world economy, will be able to participate in curing the diseases of our world community (of which failing economic policies is one aspect, and failing democracies another, as are the failing mass media and failing universities who promote too little critical, constructive thinking and too much conformist and box-thinking).

Discussing this post with my wife she expressed strong disagreement with the patient-doctor metaphor saying it has been abused by Hitler and others. I'll try to come up with a better metaphor.
Posted by jan joost teunissen at 1:49 AM