The madness of breaking news

Since it is summer holidays I repeat an old post that is still valid today: 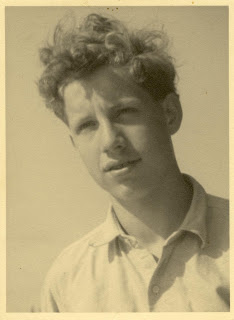