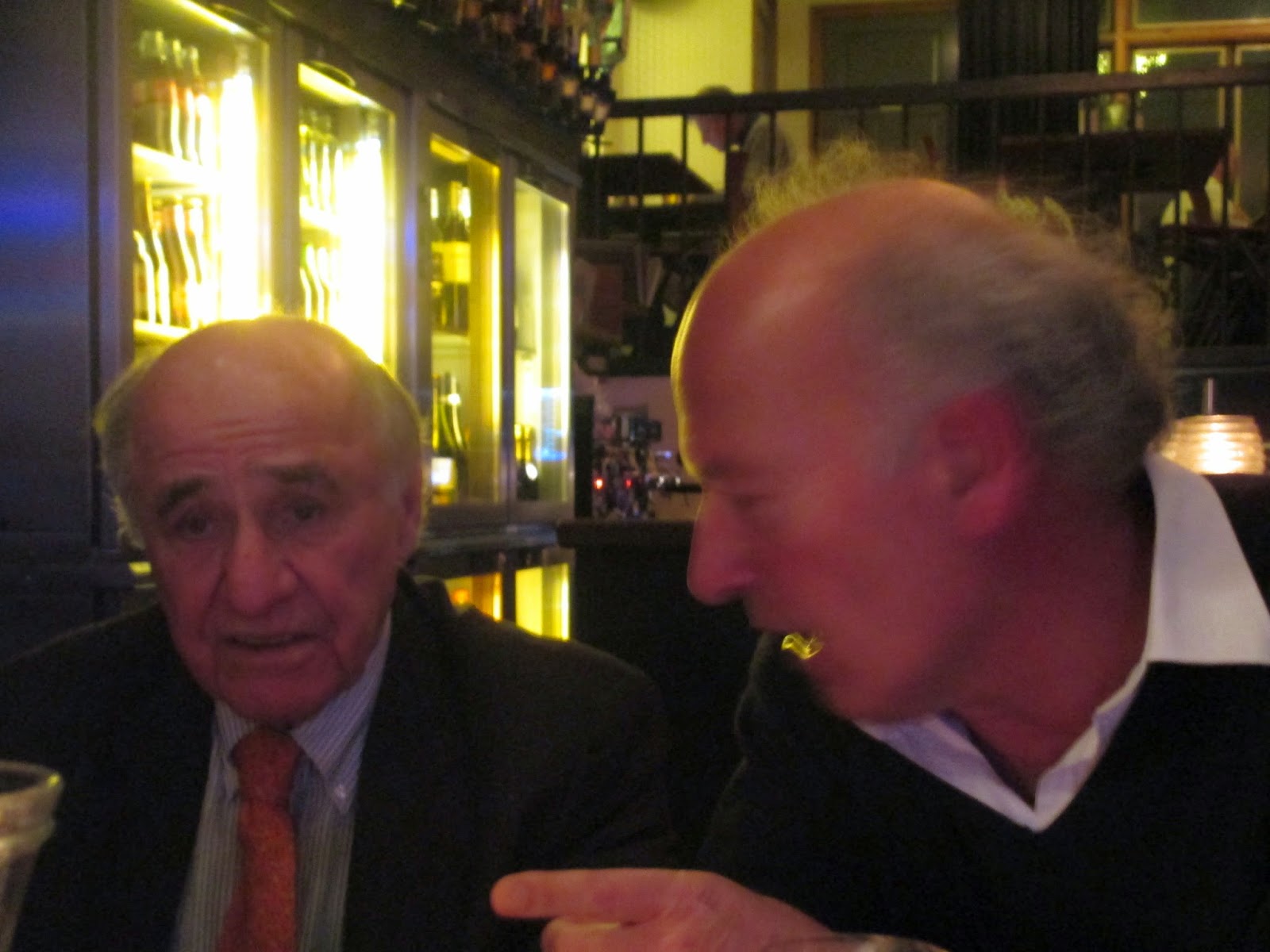 Many years ago, in the early 1980s, famous Brazilian economist Maria da Conceição Tavares told me that the best book I could read about the global financial system was The International Money Game by Robert Aliber.

I bought it, read it, and liked it.

Last year, I had the privilige of seeing Robert Aliber at a meeting in Brussels. I liked his talk and asked him whether he had ever been at the Dutch central bank to tell my friends there how he sees the current crisis. He had not, so I arranged a visit for him to De Nederlandsche Bank (central bank) in Amsterdam. He met various people and gave a seminar.

Talking to him over lunch, and during a visit of the two of us to the Rijksmuseum, and at a dinner with him, my wife, and two friend of us (one of them is a member of the Board of FONDAD), I had the opportunity to share ideas, experiences and emotions.

Later, back in the US, Bob Aliber let me know he had very much enjoyed his trip to Amsterdam.
Posted by jan joost teunissen at 7:00 AM