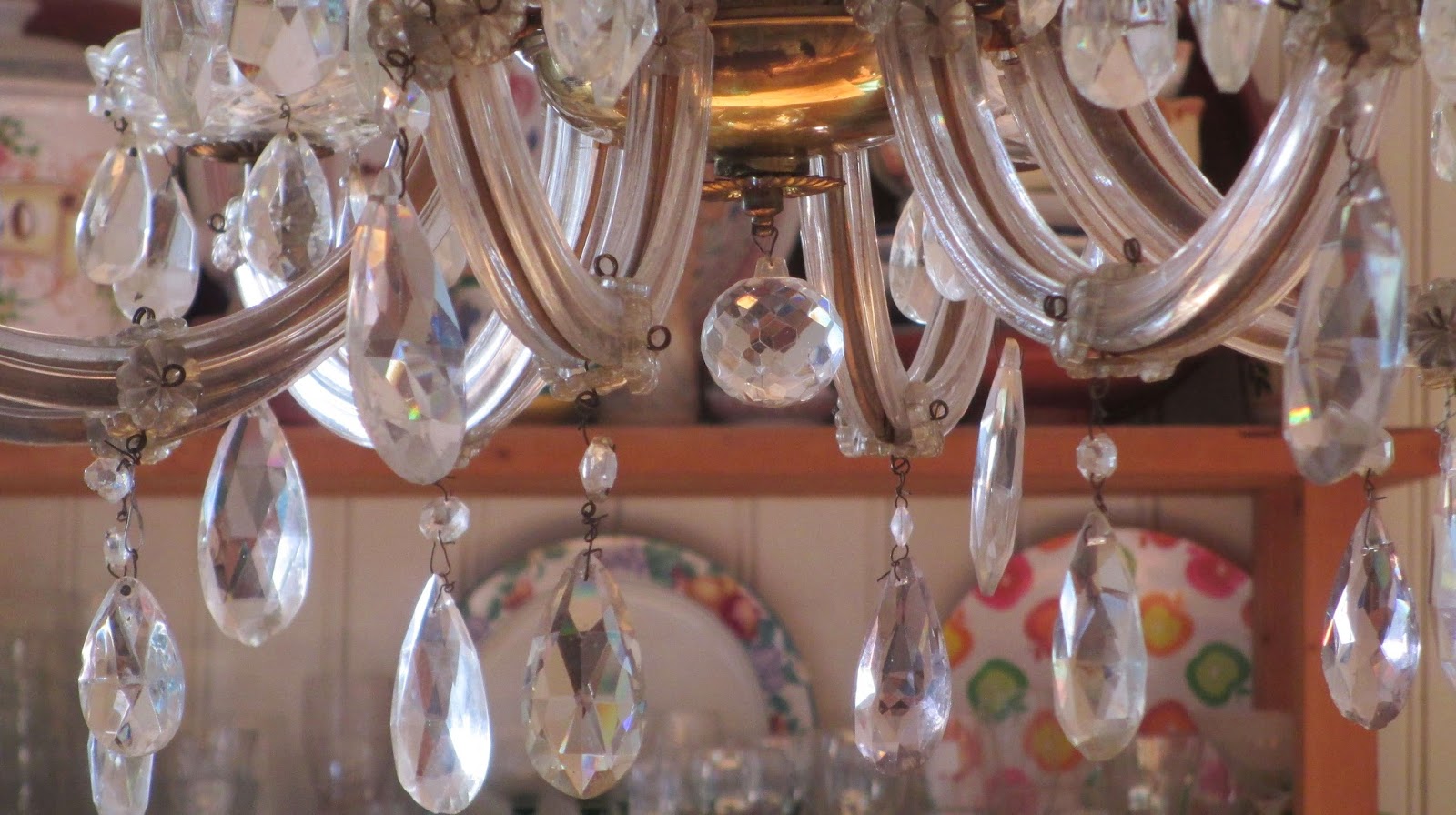 Thinking about how policy proposals can be made to be adopted I remember what I once wrote in a long article published in English and Japanese, in which I said in the first paragraph that economic policymakers tend by both temperament and training to be rather narrow-minded; their thinking moves in a groove.

I said this in the mid-1980s and I think that part of the explanation for the current crisis in the core of the capitalist world lies in this narrow-mindedness and 'groove' thinking of policymakers. And I do not think that they will change, nor that others can convince them to change their mind.

So it seems that my whole idea of forming an international group of 24 or 25 experts who will advocate in various parliaments around the globe a change of policies, is a hopeless effort. Just like all the other efforts.

Or is it not?
Posted by jan joost teunissen at 9:58 PM