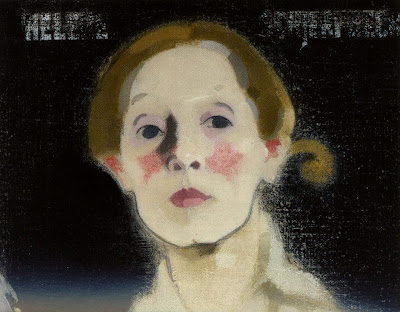 So the question is: could a crisis have been prevented?

Thousands, if not millions, of pages have been written about crises of the past to answer this question. On the current crisis, less has been written about its possible prevention. Many observers seem to find this hardly an interesting question, but I think that in five or ten years the literature on the possibility of preventing this crisis will be equally voluminous.

In the previous posts both John Williamson and Andrew Sheng have spoken explicitly or implicitly about the question of whether the current crisis could have been prevented. In a next post, I will highlight their thoughts and that of others.

Many of you have sent me their thoughts and it is high time that I include them in this blog, which is mine but aims to be yours as well.

The first series (explaining the crisis) has started already and will continue. This post starts the second series.
Posted by jan joost teunissen at 9:15 PM