Did Varoufakis say "fuck you" to Schaeuble and Dijsselbloem? (1) 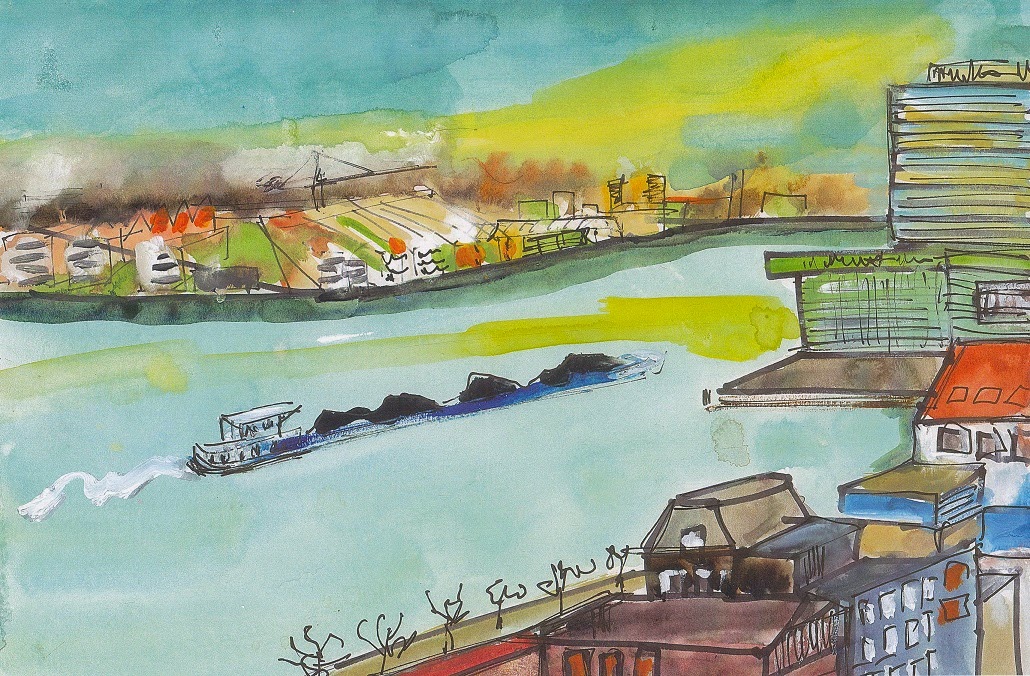 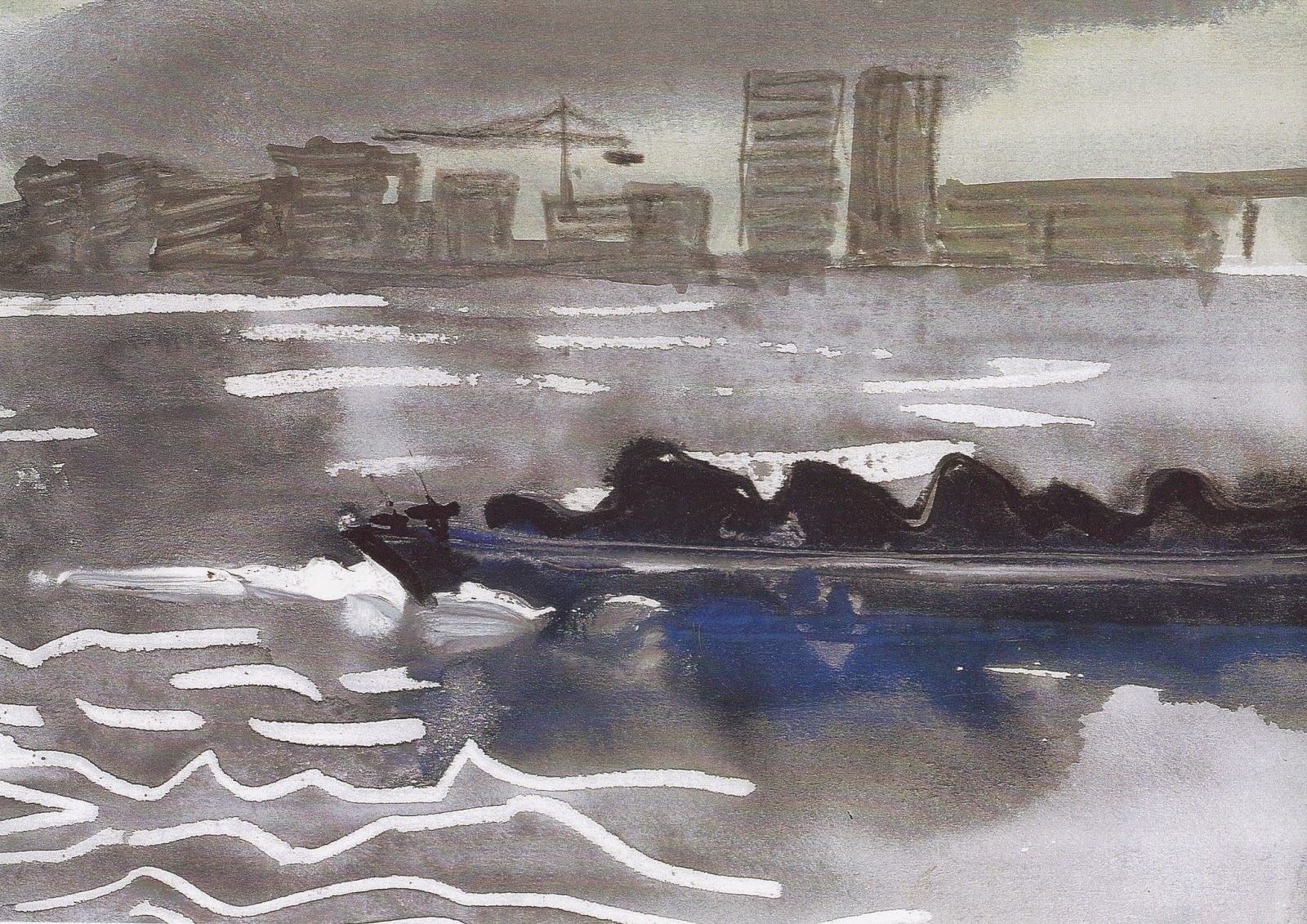 Two images of the same reality, painted by my wife Aafke Steenhuis.

The reality you see on the two paintings is the river that separates the part of Amsterdam where I live, Nieuwendam, from the part where most people live in Amsterdam.

This morning I wrote a letter to a friend who said that Varoufakis had been saying "fuck you" to Greece's creditors over the past few months when he met them discussing Greece's foreign debt problem. In the letter to my friend I tried to make clear why I disagreed with him. I wrote the following:

I interpret what has been happening between the new Greek government (Varoufakis) and its creditors in a different way. I feel Varoufakis wanted to make clear that the new Greek government has another view on how the Greek debt problem should be solved than the way previous governments and the Troika have treated it, and he did not get an ear for that. And becasue of the lack of understanding and interest in the new Greek view that he received -- because of the lack of empathy, understanding and political agreement of Schaeuble, Dijsselbloem and others -- , Varoufakis insisted on repeating his view.

Diplomatically and tactically this may have been stupid -- to insist all the time on your own view because the others are not really listening to you -- but I fully understand why Varoufakis has done this or may have done this. Therefore I wrote that criticial post on the Fondad blog,  'Clumsy' Varoufakis replaced as key negotiator - Is he about to resign?  (I revised the post after I had sent it to you.)"

After I had written this letter to my friend I had to think about the two paintings by Aafke -- they are two pictures of the same reality. Aren't Varoufakis and Greece's creditors looking at the same reality from two different views? And can both parties have had the feeling that the other was saying "fuck you"?
Posted by jan joost teunissen at 12:13 AM